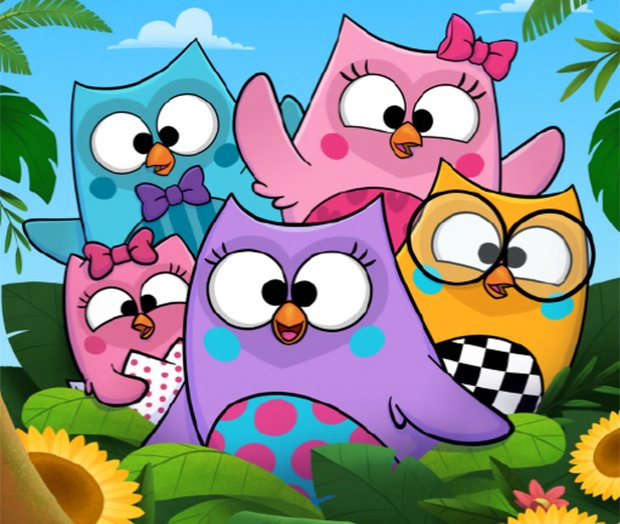 Starting this month, Kidoodle will feature the first two seasons (52×11′) of the animated series on its service globally, in both English and Spanish. The show follows the adventures of three owl siblings determined to explore the forest beyond their family’s branch in the highest sequoia tree of the neighbourhood.