Kaplan commits to Heresy as showrunner

24-03-2020 – US producer and distributor Nucleus Media Rights has brought industry veteran Butch Kaplan (The Notebook, Fear the Walking Dead) on board its historical drama Heresy as exec producer and showrunner. 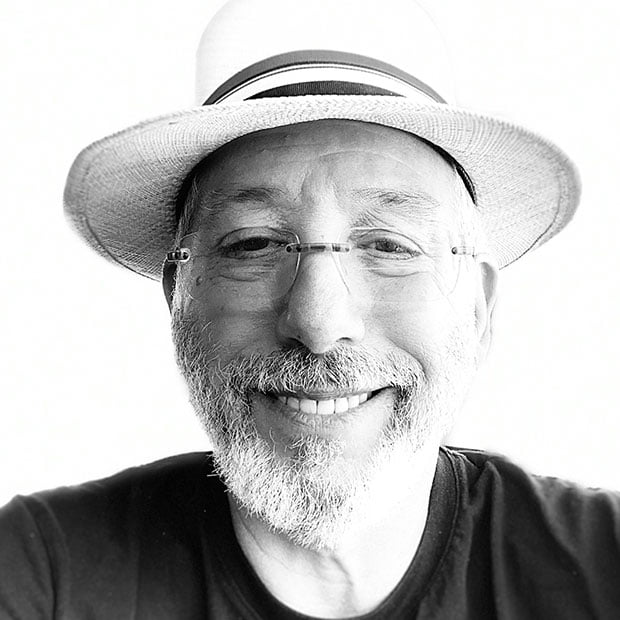 The 8×55’ series is a coproduction with Italian producer 3zero2 and stars Rudolf Martin (Ford vs Ferrari, NCIS). Production is set to start in late 2020 for a release in the first quarter of 2022.

Heresy is an action drama with eight episodes per season that tells the story of an extraordinary young woman who fights the Holy Inquisition.

“Butch is an incredible talent and a true Hollywood veteran who brings to the show his unique and sharp vision in addition to his international production expertise. We are thrilled to welcome him to our team and bring this remarkable story to life,” added Bruno Zarka, CEO of Nucleus Media Rights.